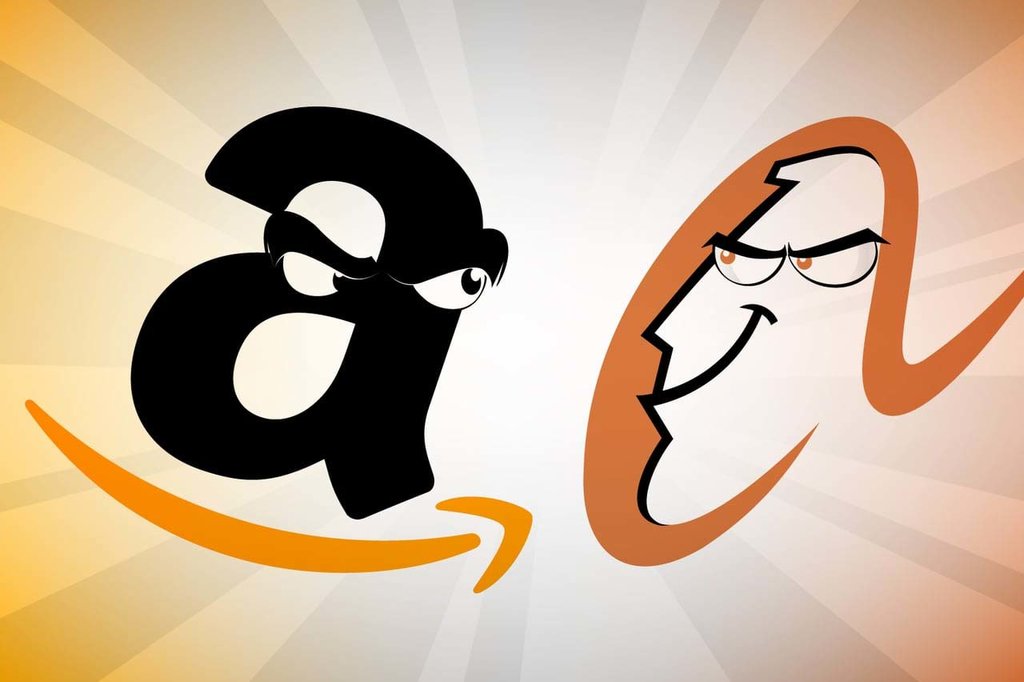 Alibaba and Amazon are frequently compared because they are two of the world’s largest e-commerce giants, dominating their respective markets. With both firms developing platforms and services that are becoming more and more integrated into customers’ daily lives, some investors may be wondering which company is the best long-term bet right now. It is essential to know more about Clash of Titans to earn profits.

Alibaba’s third-quarter fiscal 2021 results were released on February 2, and they did not disappoint. Revenue climbed by 37% year over year to $33.8 billion, and adjusted EBITDA improved by 22% from the previous quarter. The annual active consumers reached 779 million, up 68 million from the previous quarter. Of course, Alibaba is more than simply an e-commerce company. According to the company, Alibaba Cloud, the company’s cloud computing division, had a 50 percent growth in sales, and the segment achieved positive adjusted EBITDA for the first time. The platform also includes other services such as Alipay micro-lending business platforms.

The most recent findings from Amazon are amazing. In the fourth quarter of 2020, the e-commerce behemoth grew net revenues by 44% to $125.6 billion. The increase in sales aided the company’s net income, which increased to $7.2 billion from $3.3 billion in the previous quarter. According to Amazon CEO Jeff Bezos, Amazon’s e-commerce sales increased 38 percent in 2020 due to the robust fourth quarter, and the business now has 200 million Prime members globally.

This is an important metric to follow because Amazon has had great success in building a large subscriber base that keeps customers hooked into its broad ecosystem. Amazon, like Alibaba, has its cloud ambitions. Amazon Web Services sales increased over 30% year over year to $45.4 billion, and the segment’s operating income increased by 47% to $13.5 billion.

The most significant distinction between Amazon and Alibaba is how they charge their customers. Amazon retailers make money by charging fees to shoppers and merchants to put things in perspective. Third-party sellers on Amazon must pay a percentage of income and Amazon advertising fees, and other miscellaneous costs for completed purchases. Meanwhile, customers are driven to join Amazon Prime, which provides them with two-day or same-day shipping and several additional benefits.

Most people consider Alibaba little more than a directory of Chinese suppliers with no direct-to-consumer eCommerce capabilities. Alibaba has several companies that provide the majority of their revenue. The primary distinction between Alibaba and Amazon is that Alibaba is essentially an intermediary between corporations and Chinese suppliers. Furthermore, Alibaba does not have control over the inventories.

Amazon has its inventory and supply chain, and it sells its products directly to customers. As a result, Amazon frequently competes with merchants that attempt to sell things on the Amazon website. Amazon is truly customer-centric, offering the best possible prices at the expense of vendors and content partners. In reality, Amazon has manufactured their private-label goods to increase market dominance by undercutting their 3rd party merchants.